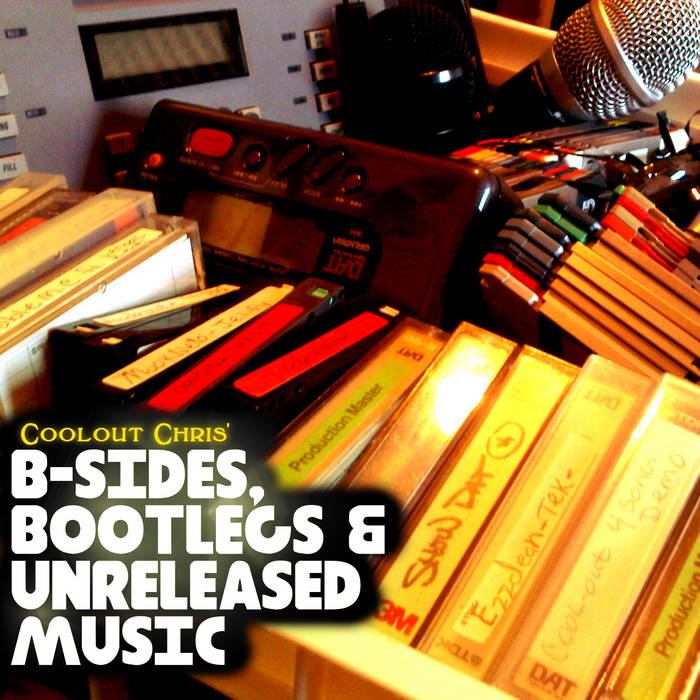 Features from Urbanized Music & Ang13, Primeridian, Akbar, and a host of other emcee's brings truth to the fact that Chicago has some of the best lyricists in the world. Coolout also collaborates with artists in Cote dIvoire adding another highlight to the project, that sets him apart from most other local producers. His work with Noble M.C is some of the best boom bap, Ivorian, French spitting hip hop ever heard. His work with Ivorian artists Ezzdean Duane, Face2Face, and the Cote dIvoire Hip Hop Initiative still continues strong 2 years since they met.

As a producer, Coolout Chris Hawkins has worked with many notable artists both in the US and abroad, his music has been featured on radio, television, film, various websites, and podcasts. He’s worked with Konee Rok for JashFest, Urban Grind TV, Kevin Coval, Avery R. Young, Poetree Chicago featuring Chairman Fred Hampton Jr., Idris Goodwin, Verbal Kent, Nite Owl, Eprestige, and many others. ... more

Bandcamp Daily  your guide to the world of Bandcamp